Have Us Speak at Your University

This new government/private business/citizen partnership paradigm will benefit almost every business, every home and every individual, and renewable energy will be provided everywhere by the powerful energy companies. Energy companies know that most carbon for energy will be depleted in the not so distant future, and it becomes increasingly harder to extract and process every day. This is the ultimate energy paradigm solution for powerful energy companies to transfer carbon energy to independent renewable energy units, for the benefit of all. It is critical that we move away from central energy systems as soon as possible as a matter of national security. These community power systems are vulnerable to catastrophic failure due to terrorist and cyber attack. All central energy systems should be transferred to 100% independent renewable energy units that include every home, business, mall, and all other energy units. The technology is here now, and will be improved dramatically and efficiently with all new renewable energy and research.

In summary, large energy companies will provide large scale renewable energy systems and products everywhere and receive greater profits than before as an incentive to replace carbon energy profits, and every business and individual receives renewable energy products with government or energy company loans that are repaid with reduced or eliminated energy costs. Only when equitable public policy incentives are provided to both large capable renewable energy suppliers and general public energy users will there be large scale renewable energy that replaces depleted carbon energy in a relatively short period of time. Renewable energy transfer companies receive greater profits than before, and individuals and businesses receive lower or eliminated energy costs. Public policy incentives are also reduced and eliminated with repaid loans and a very prosperous new economy that provides huge government revenues, good paying jobs and upward mobility. Everyone benefits with the new equitable Energy Unit Transfer Policy and laws. 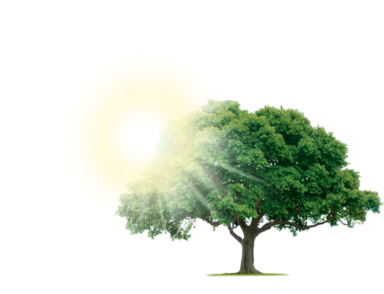